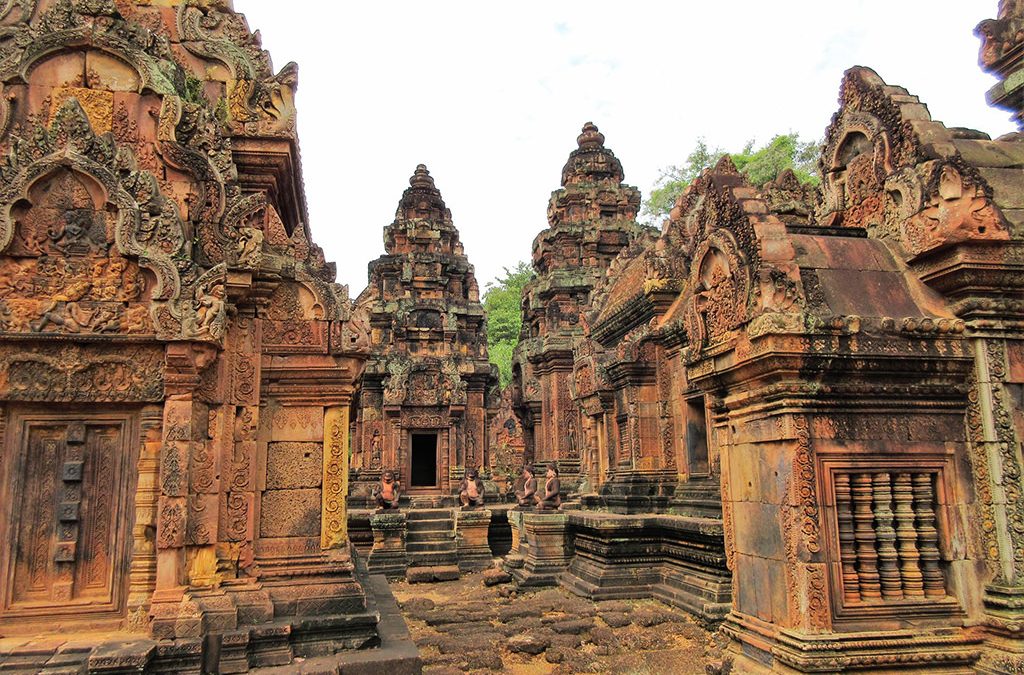 We are in the homestretch of our 2 month adventure, wrapping up the sightseeing in Southeast Asia with a visit to Siem Reap, Cambodia.

While the city itself seems like a very popular resort destination catering to Chinese and Korean tour groups, the nearby temples are more than worth the price of admission. We stayed at a lovely boutique hotel run by an Australian couple who really made us feel as if we were visiting friends. 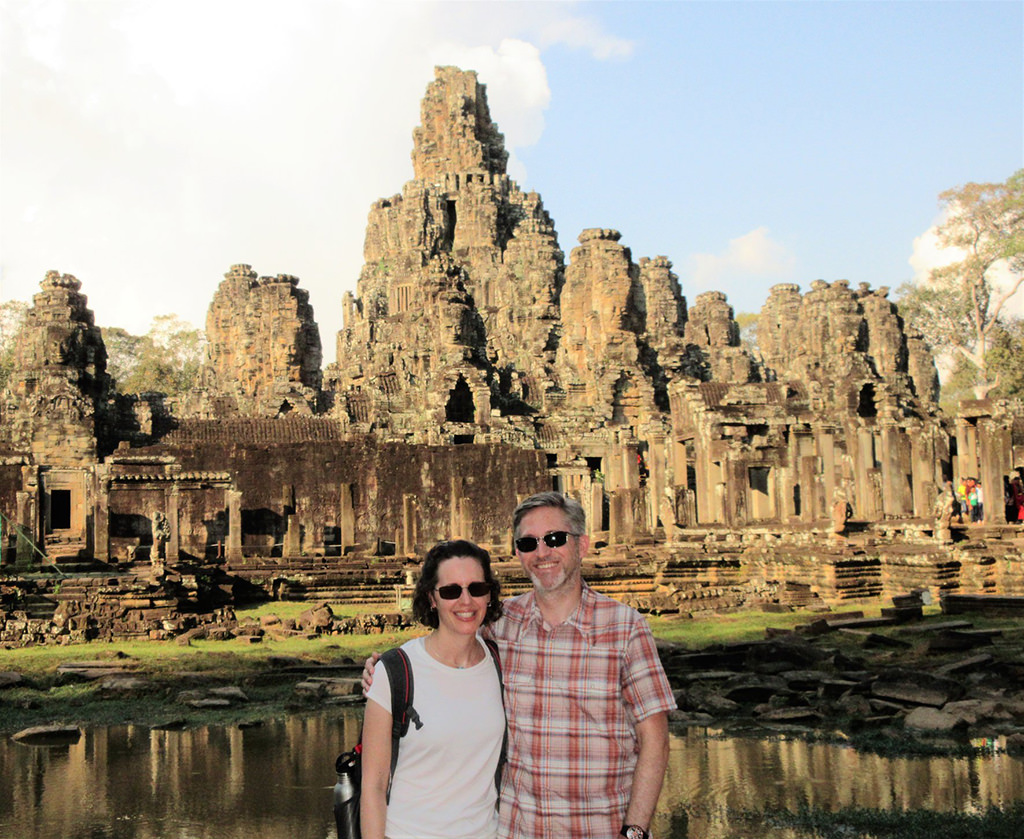 Our first morning was spent at the most well known temple of Angkor Wat built in the early 12th century. It is clear why this is the primary attraction based on its sheer size. After lunch we returned to the hotel to take a break from temple-hopping because it was about 300 degrees in the sun, and as any Lebowitz will tell you, the sun whacks you out. 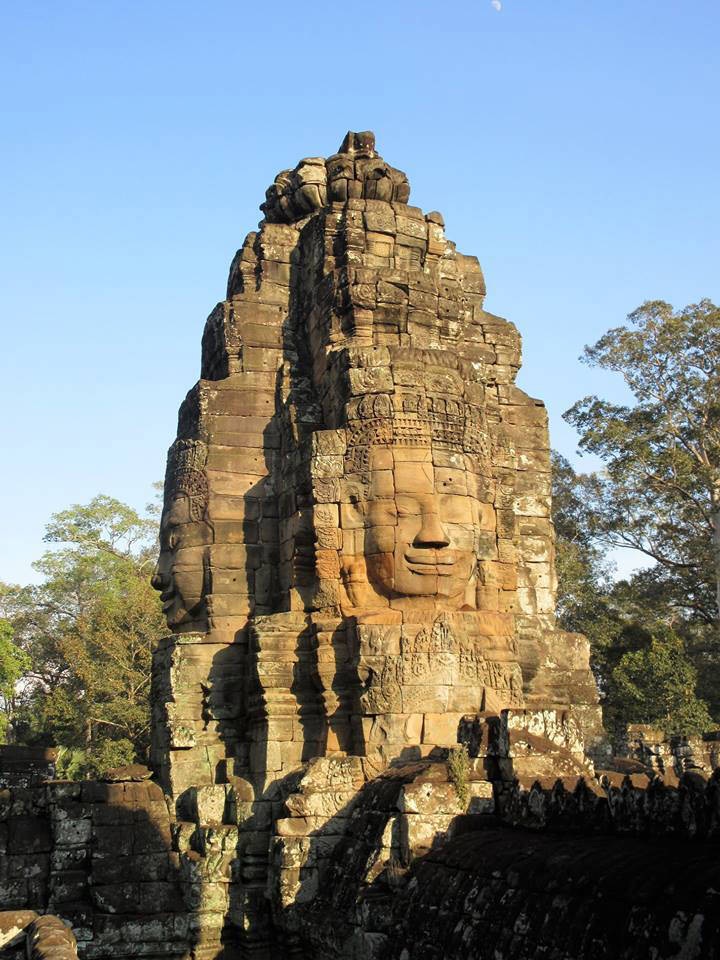 In the afternoon, we visited a couple of smaller temples, far less crowded. The Bayon temple specifically has incredible carvings and many towers with four faces on each one. It is always fun to try to imagine what these temples looked like when they were new; the clarity of the carvings at Bayon helped. The day was capped off with some Prosecco by a lake at sunset. The sunset was a total bust, but it was compensated by the laughs we got listening to some local teens singing really really bad karaoke at their nearby picnic. 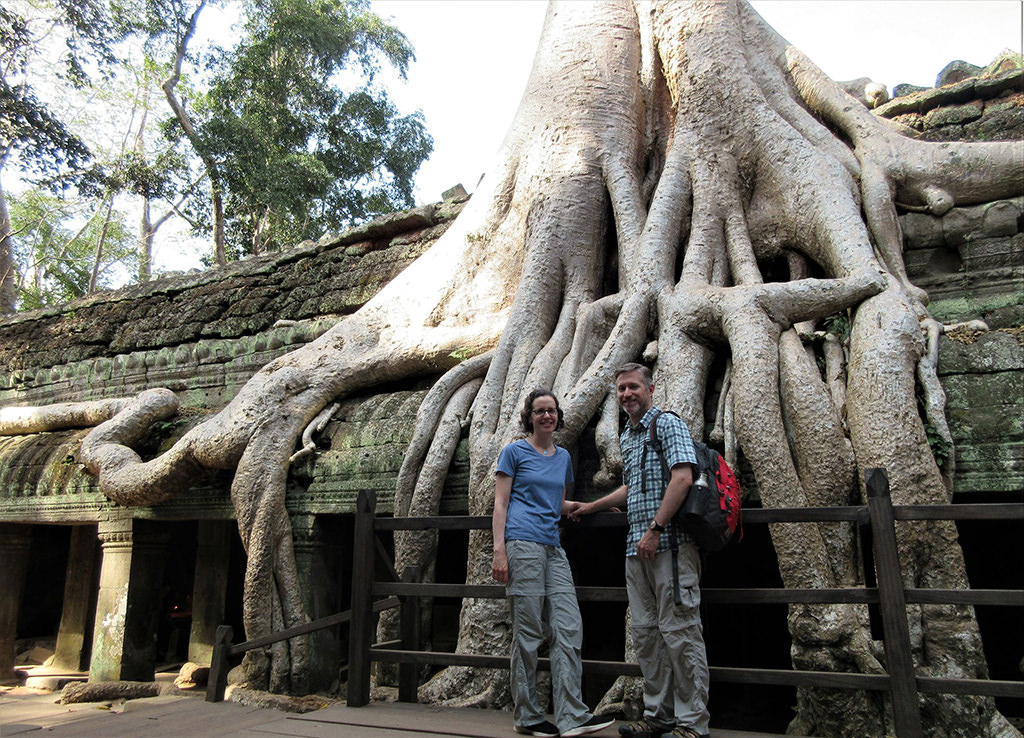 The highlight of day 2 in Siem Reap was the Ta Prohm temple. Unlike the others, this one was left in a less reconstructed state to show how the jungle had reclaimed the temple when they were abandoned. It’s an extraordinary sight to see trees growing out of stone walls with their roots reaching down and literally holding the walls hostage. Thankfully, the temperature dropped to about 200 degrees so it was much more comfortable 🙂 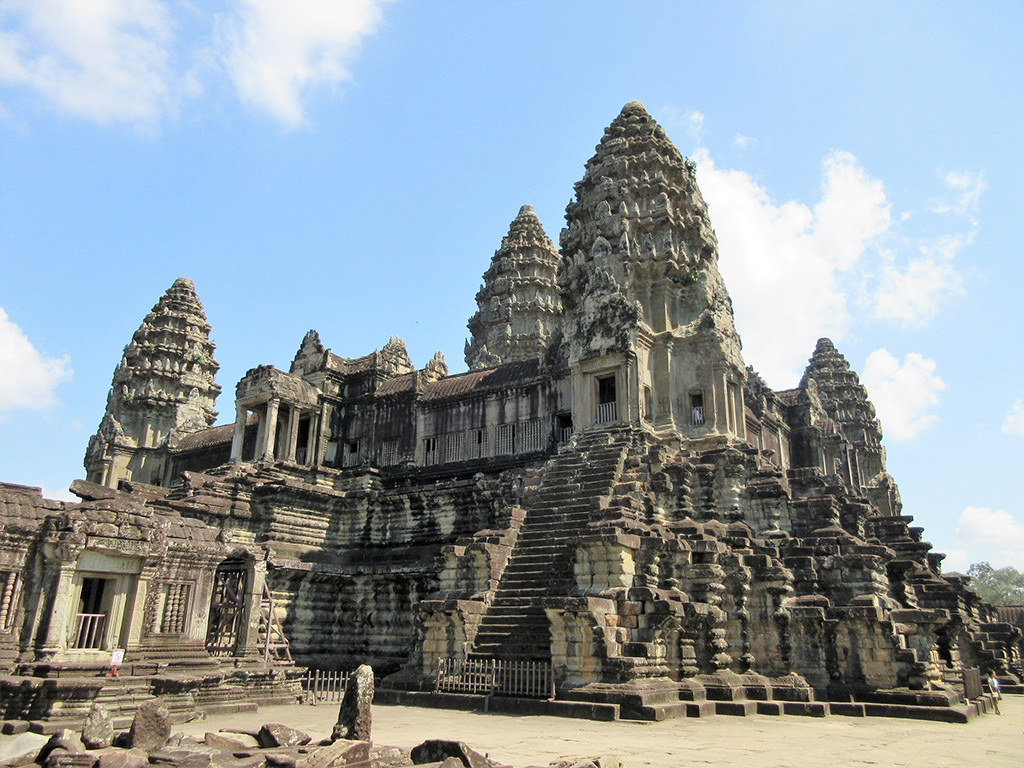 We are now relaxing at a luxury resort on a private island. This is one of our final destinations and will be enjoying a little pampering. They’ll clean 6 articles of clothing a day for free. What more could we ask for? 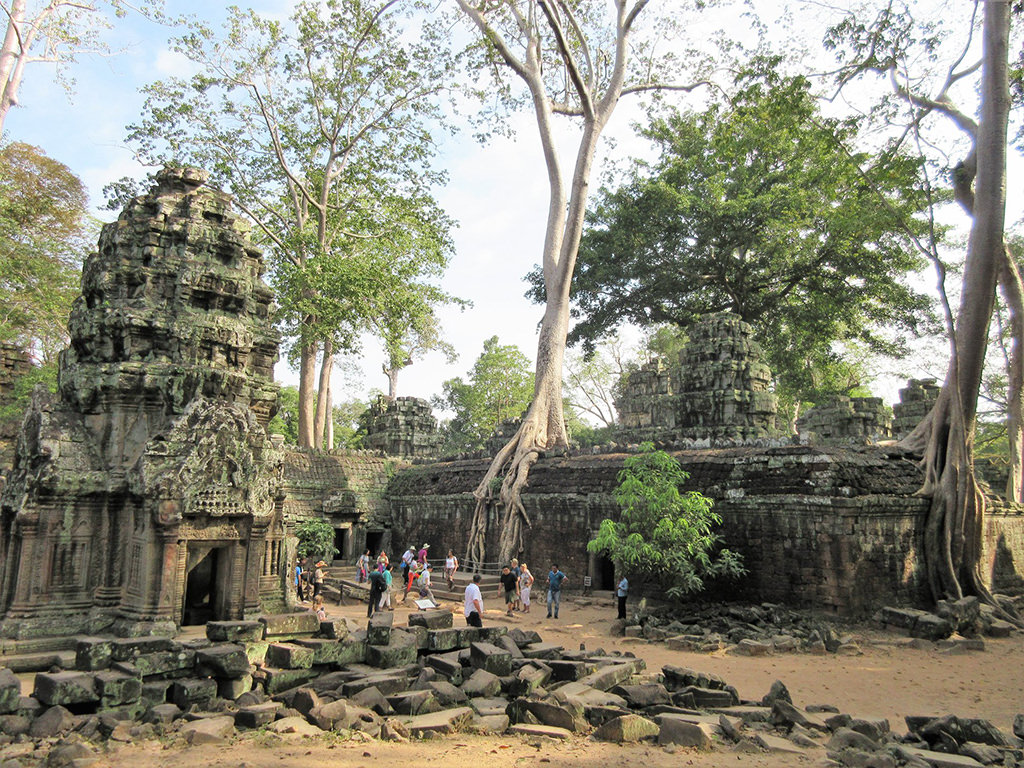 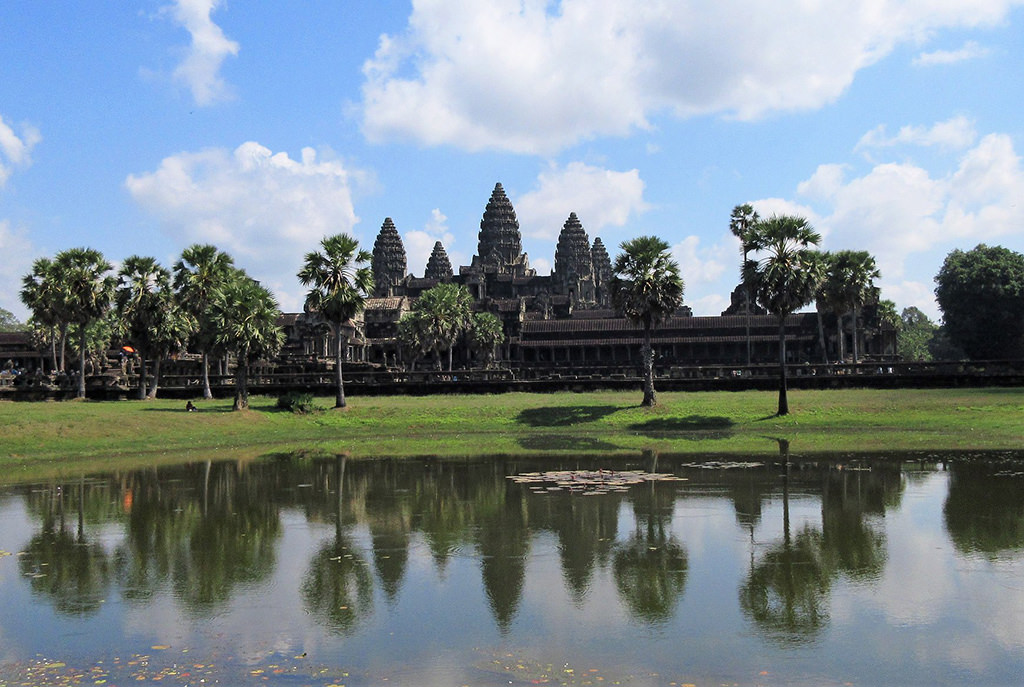 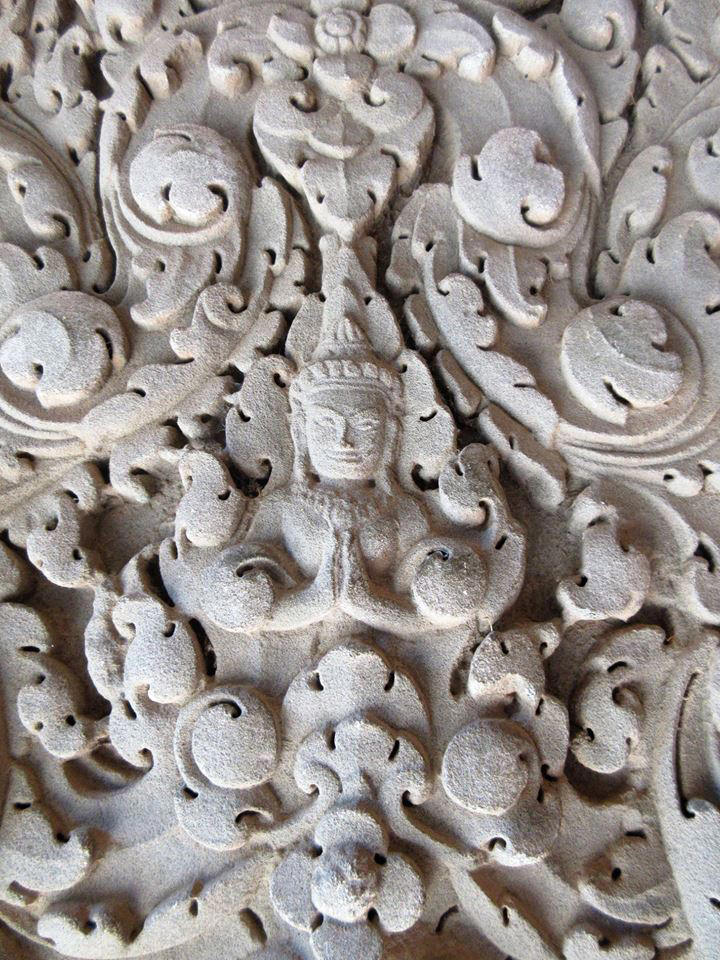 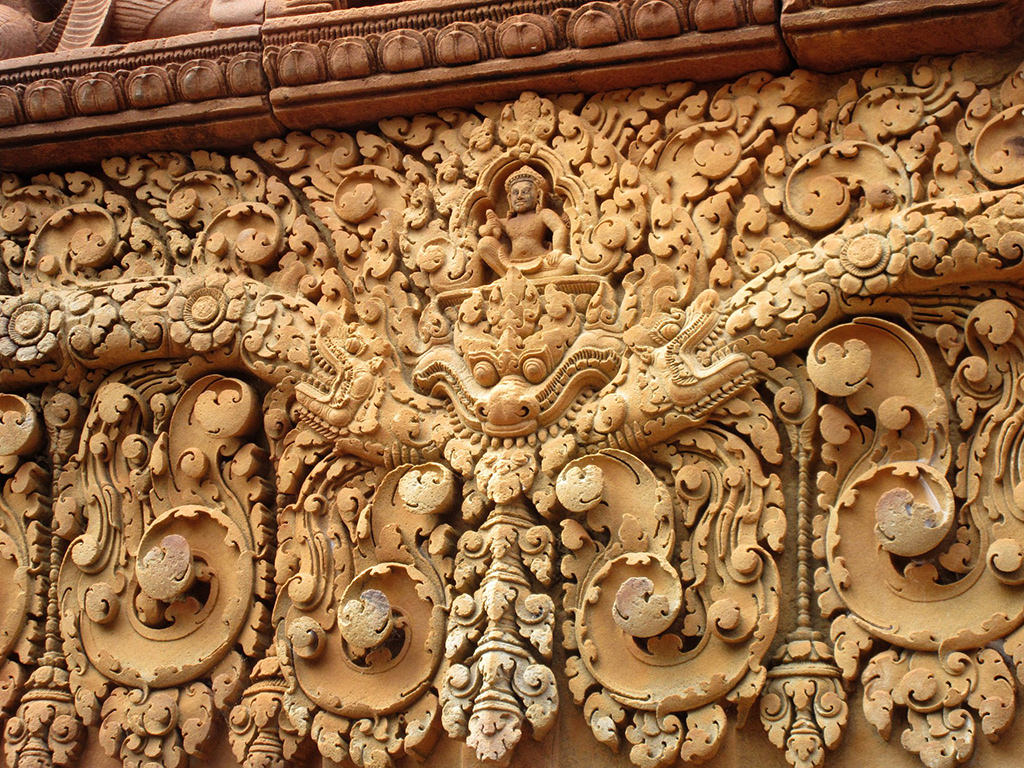 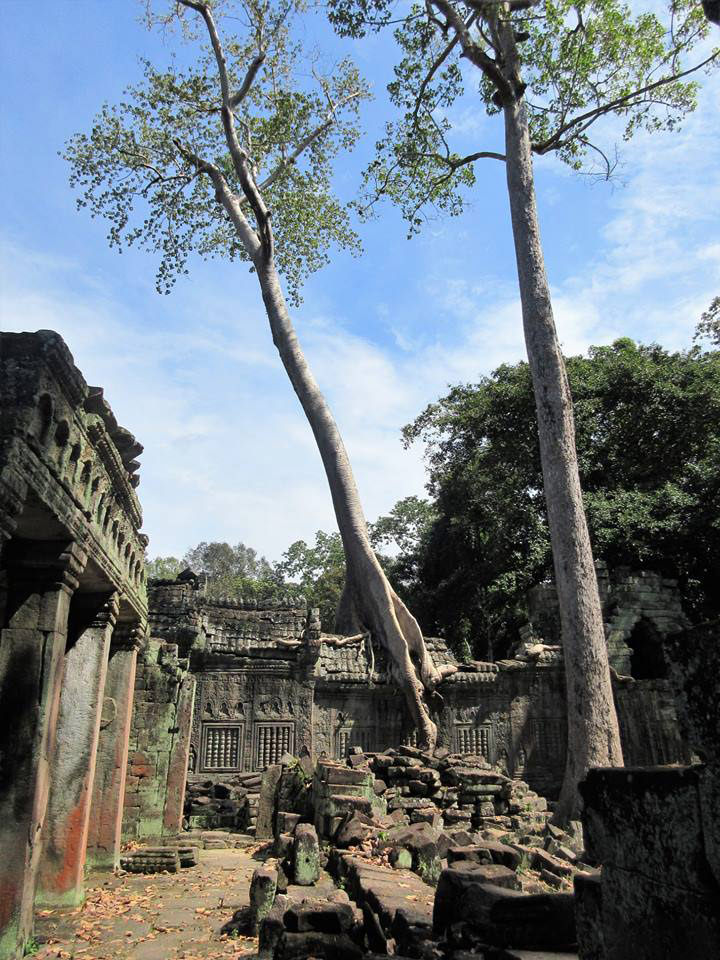 The Big Trip Follow our clients Susan and Steven Lebowitz and they embark on a 7 week journey to Australia, Myanmar, Vietnam, and Cambodia.